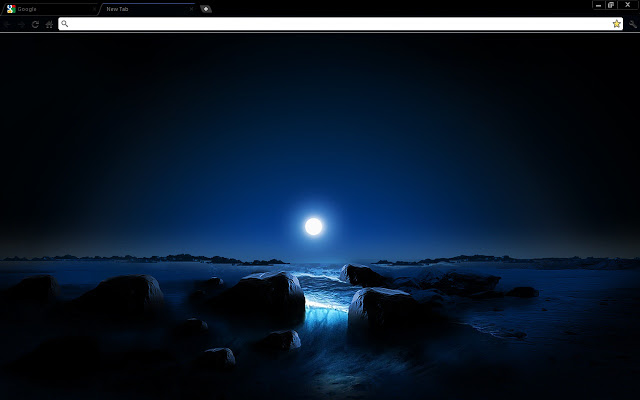 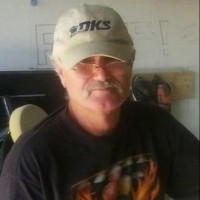 Reading a story just doesn’t get much better than this!

The Saga of Ellis 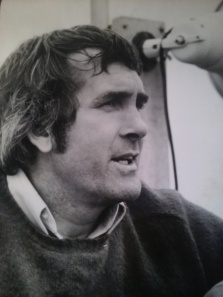 Note: This is all true.

In the year of our Lord, 1700, it’s a gentle breeze that pushes the small sailing ship southwest, towards the northern coast of Cape Ann. The master and owner of the ship is John Lane who, together with his wife and children, is coming from Falmouth, Maine, after being run out by Indians during the First Indian War. It is a new century and a new beginning for the Lane family.

As the ship approaches land, John sees the dense forests he had been told about. His plan is to first clear a parcel in which to build their house. Then he and his sons will fell trees and sell the wood for the making of ships. There certainly is no shortage of raw material.

This site uses Akismet to reduce spam. Learn how your comment data is processed.

Post, news, diary... All the world around me, ALL THE WORDS AROUND YOU

Poetry for Finding Meaning in the Madness

My interviews with many authors

Gabriela M Author of the Year (2019) at Spillword Press NYC

My blog - My books - and other interesting stuff about my adventures

"To see a world in a grain of sand and heaven in a wild flower..." William Blake

Happiness Between Tails by da-AL

Writing - Loving What I Do and Doing What I Love!

adding ancestors to your family tree

There is no common truth, but there are facts.

Reviews, news, features and all things books for passionate readers

words to inspire and empower

Musings and books from a grunty overthinker

The Showers of Blessings

A collective of poems and photos.

A man with dyslexia writing about this and that and everything else!

An exploration of writing and reading

Where the imagination soars on glowing wings! May the words ever flow!

Writing In A World Of Randoms

(Somewhat) Daily News from the World of Literary Nonfiction

A writer inspired by nature and human nature

Writer of things that go bump in the night

Life in a flash - a weekly writing blog

Jean M. Cogdell, Author-Writing something worth reading, one word at a time in easy to swallow bite size portions.

The humor and humanity of storytelling.

Philosopher Mouse of the Hedge

My one thousand lives blog

Fiction in a Flash

Fiction in a Flash spins stories and poems, short in appearance but big in essence. Some are specks of imagination while others reflect life itself.

Exploring the World of Fiction

The life of a writer/editor

She sails the seven seas in search of FREEDOM

A personal view of my observations.